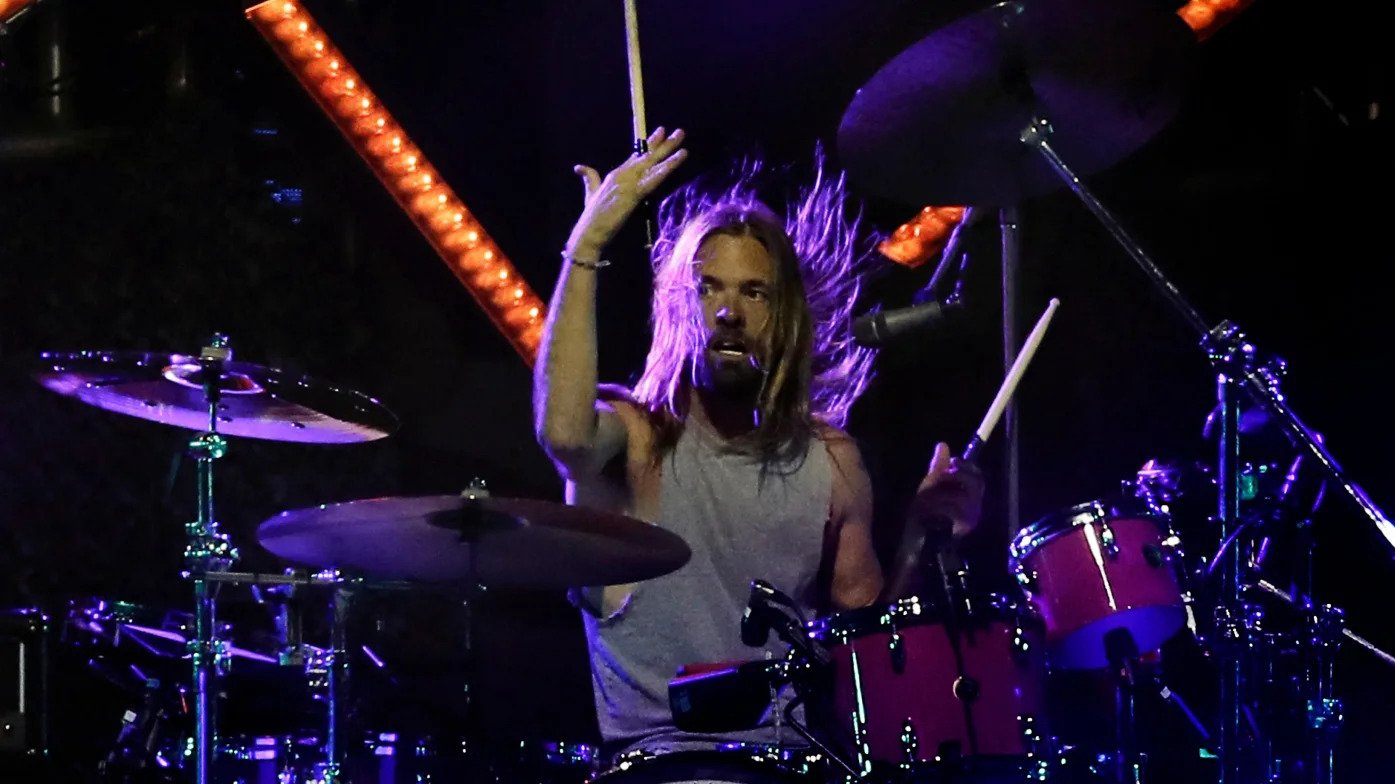 After the sudden death of the Foo Fighters drummer, coroners find drugs in his blood. The cause of death is yet to be determined.

During a first forensic examination of “Foo Fighters” drummer Taylor Hawkins, who died unexpectedly in Colombia, ten different substances were found in his body. These included THC (marijuana), tricyclic antidepressants, benzodiazepines and opioids, according to the Attorney General of the South American country.

The National Forensic Institute is continuing its medical investigation to clarify the circumstances that led to the artist’s death, it said. The Attorney General’s office will continue to investigate and inform about the results in due course. Hawkins died on Friday while on tour in Colombia at the age of 50.

The drummer was found dead in a hotel in the Colombian capital Bogotá, Semana magazine had initially reported. The “Foo Fighters” were supposed to perform there on Friday night at the Estéreo Picnic music festival. A Germany date for the band, who were inducted into the “Rock and Roll Hall of Fame” in 2021, is planned for June 8 in Berlin. How the planned performances will continue is still unclear.

Nothing was known about the cause of death for the time being. The Attorney General of the South American country wrote on Twitter on Saturday that it had appointed a special team of prosecutors and investigators to support the investigation. According to initial reports, Hawkins complained of chest pains and an ambulance was called. However, by the time he arrived, Hawkins had already died. The responsible health department in Bogotá confirmed the course of events on Saturday.

“The Foo Fighters family is devastated by the tragic and untimely loss of our beloved Taylor Hawkins,” the rock band said on Twitter. “His musical spirit and infectious laugh will live on forever among all of us,” wrote the Foo Fighters. The band sent their condolences to Hawkins’ wife, children and loved ones and asked that their privacy be respected at this “incredibly difficult time”.

Taylor Hawkins was born in Fort Worth, Texas and grew up in California. He allegedly chose his stage name based on one of his drummer role models: Roger Taylor from the British band Queen. He was a drummer on tours for a long time, including for Alanis Morissette. In 1997 he was brought in by frontman Dave Grohl, ex-Nirvana drummer, to join the Foo Fighters, which in the years to come would become one of the most well-known alternative rock bands in the world. As a drummer, Hawkings was involved in some of the biggest Foo Fighters hits, such as “Learn to Fly” and “Best of You”. In 2005, he was voted Best Rock Drummer by Rhythm magazine.