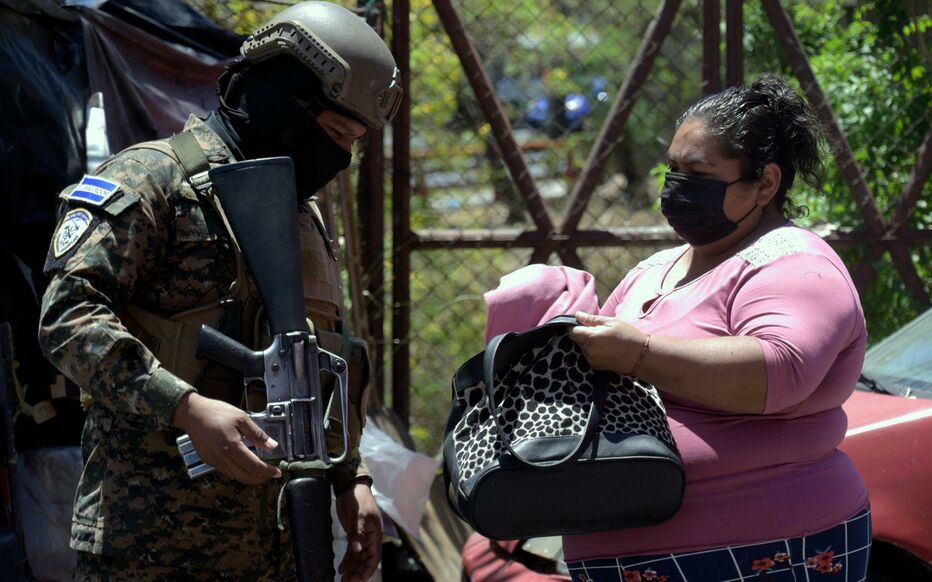 President Bukele called for the establishment of a state of emergency to fight against the violence of gangs and drug traffickers in El Salvador, accused of having perpetrated 62 murders in 24 hours. The measure notably allows for arrests without a warrant.

Faced with the violence of criminal gangs, accused of having committed 62 murders in 24 hours, the Parliament of El Salvador , at the request of President Nayib Bukele, approved this Sunday the establishment of a state of emergency for one month in this Central American country. The decree, approved by a large majority of Parliament, stipulates that “an emergency regime is declared throughout the national territory due to serious disturbances of public order by criminal groups”.

It restricts freedom of assembly, the inviolability of correspondence and communications, and allows arrests without warrants. This state of emergency “will allow our government to protect the lives of Salvadorans and deal with crime”, assured the President of the Legislative Assembly, Ernesto Castro, on Twitter.

A major operation against the Mara Salvatrucha gang

According to the official report, the central department of La Libertad has recorded 12 homicides since Friday, followed by the capital San Salvador and the department of Ahuachapan (west), with nine murders each. The rest is distributed in the 11 other departments of the country. El Salvador’s police and army on Saturday launched an operation against the Mara Salvatrucha , one of the country’s most dangerous gangs.

Several leaders of the gang have been arrested and are accused of being “responsible for the homicides recorded in recent hours”, police said. In response to this wave of violence, Salvadoran President Nayib Bukele on Saturday urged parliament – dominated by his party – to declare a state of emergency. According to the Salvadorian Constitution, a state of emergency can be established “in case of war, invasion of territory, rebellion, sedition, catastrophe, epidemic or other general calamity, or serious disruption of public order”.

“Since yesterday we have seen a new rebound in homicides, something we have been working so hard against. While fighting criminals on the streets, we are trying to decipher what is happening and who is behind it and funding it all,” said Nayib Bukele, who called a crisis meeting of officials in a statement, in a statement. Security. The head of state asked the prosecutor’s office to treat all cases of gang members with the same “efficiency”, warning that he would keep an eye on “judges who favor criminals”.