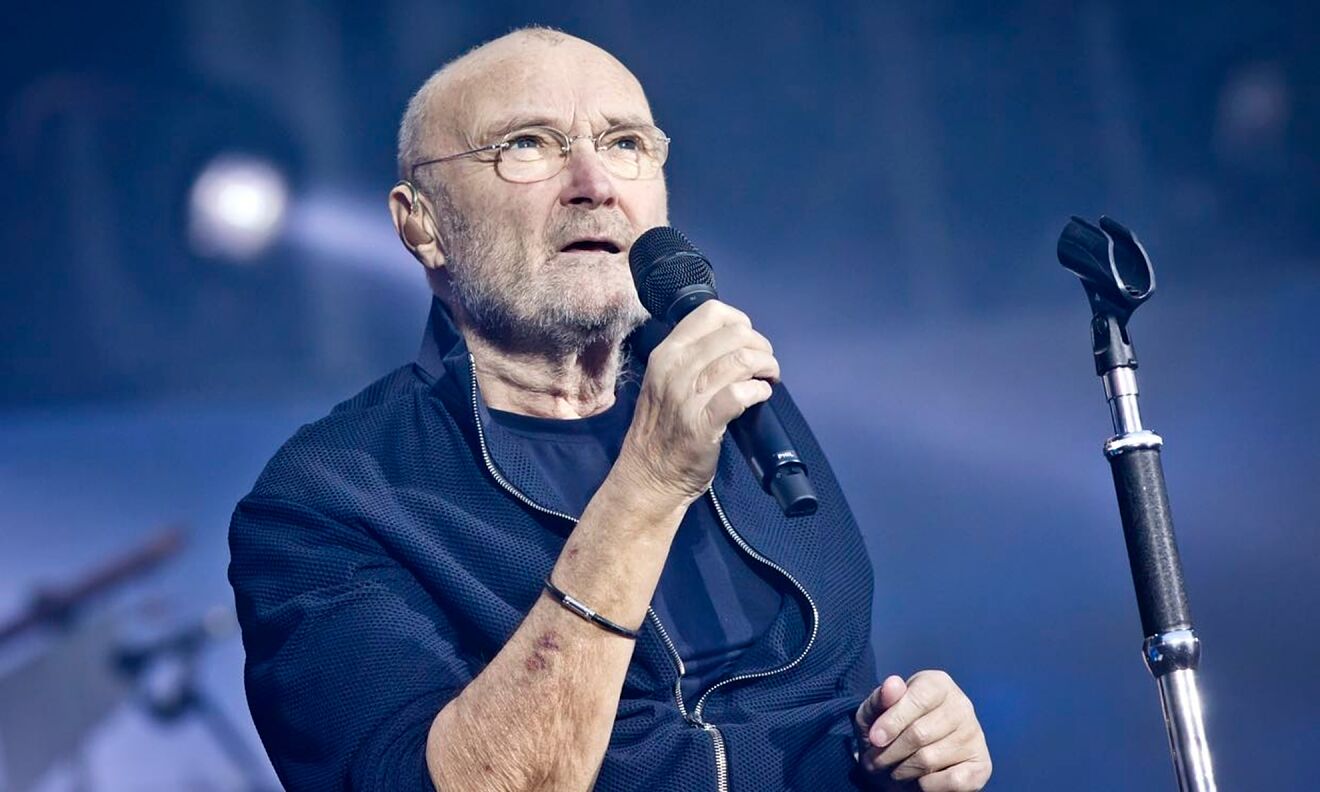 Genesis is withdrawing. On the occasion of its farewell tour, baptized The Last Domino , the cult group gave its very last concert in London on March 26th. Genesis was in France, in Paris , on Wednesday March 16 and Thursday March 17, 2022. Phil Collins, despite his health problems, was present on stage, in a wheelchair and supported by his friends.

At 71, the iconic singer of Genesis has fragile health: after his two back operations, in 2009 and 2015, plus diabetes and pancreatitis, he confided that he could no longer play the drums. “I’m a bit physically handicapped, which is very frustrating because I would love to play. I can barely hold a drum stick with this hand, so there are certain physical things that bother me…” he explained to the newspaper. British The Guardian  in September.

And to add to the BBC last September: “My vertebrae have crushed my spinal cord because of the position in which I play the drums. It comes from years of practice. I can’t even hold the drumsticks properly without that it was painful. I had even taken the habit of tying the drumsticks to my hands in order to be able to play.”

Phil Collins replaced by his son

Unable to play his favorite instrument, Phil Collins had to give up his place for the concerts of this farewell tour. His 20-year-old son, Nicholas, replaced him on drums. But let the fans be reassured: although seated, Phil Collins still has a voice and performed his last concerts with Genesis, seated in a wheelchair.

Philip David Charles Collins, aka Phil Collins, was born on January 30, 1951 in London, United Kingdom. Very young, from the age of five, he was already passionate about music and more particularly drums. After having formed a first group, baptized The Real Thing and a few small roles in the cinema, he joined in the early 1970s the formation that will make him famous throughout the world: Genesis.

If he auditioned to become the drummer of the group, it was above all as a singer that he made a name for himself on the international music scene by taking the place of Peter Gabriel. “It was a long time for me to take the mic off the mic stand and walk around with it. To be honest and fair, it was never an ambition for me to be a singer. I only did it because that I had no choice and in the end, it was the best solution so that we could continue to pursue our career. But me, to admit everything, I had rather an idea of ​​an instrumental group. well finished, finally”, he confided to franceinfo in march 2022.

Alongside the success of Genesis, Phil Collins embarked on a solo career and released his first album,  Face Value , in 1981. Everything was successful for the artist, whether solo or with Genesis, the successes followed. In total, he is said to have sold over 200 million albums worldwide. But since the 2000s, Phil Collins’ career has been hampered by numerous health problems.

Who are Phil Collins’ wives?

Alongside a prolific musical career, Phil Collins has had a busy private life. The singer and drummer was married three times, with Andrea Bertorelli, Jill Tavelman and Orianne Cevey. From his first marriage two children were born: a daughter, Joely Collins, born in 1972 and who became an actress, and a son, Simon Collins born in 1976, drummer and singer like his father.

With his second wife, Jill Tavelman, Phil Collins has a daughter, born in 1989 and named Lily Collins . She became famous thanks in particular to the hit Netflix series Emily in Paris . With his third wife, Orianne Cevey, Phil Collins had two sons, Nicholas, born in 2001, also a drummer, and Matthew, born in 2004. After these three unions, the artist was in a relationship with journalist Dana Tyler for about ten years.