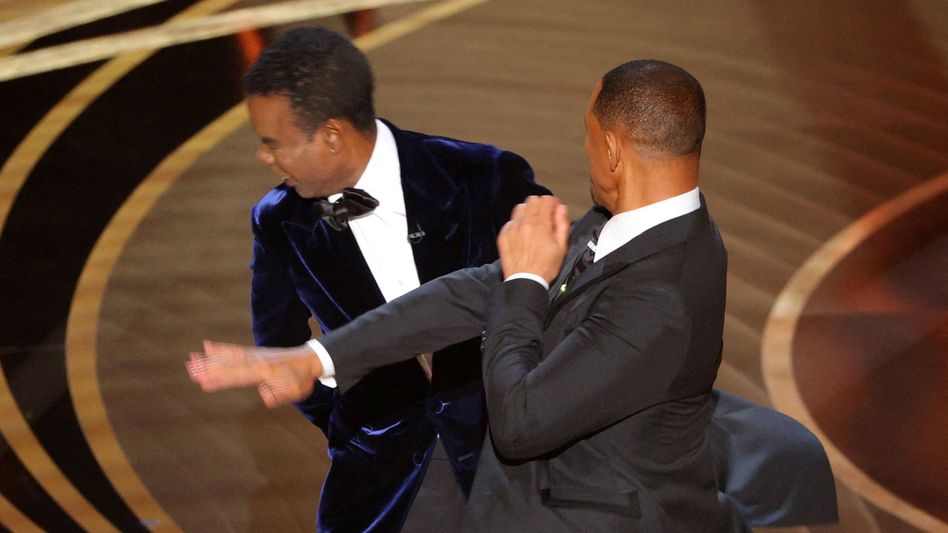 Will Smith won his first Oscar for his role in the movie “King Richard”. However, it is not the actor’s triumph that is the most widely commented on event of the 94th ceremony, but his behavior a few dozen minutes earlier. After Chris Rock made a joke about the scene about Will Smith’s wife, Will Smith got up from his seat and slapped the comedian. The broadcast on American television was temporarily interrupted.

Chris Rock was asked to present the winner in the “Best Documentary” category. The comedian took the opportunity to make a few jokes about those present at the gala. He focused on famous couples: Rock stated that if Javier Bardem wins an Oscar and Penelope Cruz does not, their home will not be “too nice”.

Another joke aimed at Will Smith’s wife – I’m Driving Pinkett-Smith. Commenting on the shaved head of the actress, he assured him that he was looking forward to the movie “GI Jane 2”. Pinkett-Smith suffers from alopecia areata, to which she admitted last year.

Will Smith vs. Chris Rock. “The best night in the history of television”

The joke did not like Will Smith, who decided to do justice himself – he entered the stage, and then hit Chris Rock in the face. American television interrupted the broadcast of the gala for a while, but viewers from other countries of the world – incl. Australia and Japan – they could see the continuation of the fight.

” Will Smith just beat me up ,” Chirs Rock tried to joke. “Don’t say my wife’s name with your fucking mouth,” the actor replied, shouting from the audience.

– It was the best night in the history of television – concluded the comedian trying to ease the tension.

Recordings of the entire incident appeared on social media. The most popular ones were viewed on Twitter over 20 million times.

Will Smith is the best actor. He apologized from the scene

Commentators at the gala suggest that the action may have been “set” to raise the profile of the 94th Academy Awards. However, the “behind the scenes” recordings seem to confirm the authenticity of the incident. During the commercial break, Smith is seen being reassured by Denzel Washington and Tyler Perry.

Smith was also embarrassed when receiving the statuette for Best Leading Actor. In the first place, he thanked the actresses from the movie “King Richard”, and finally apologized to the members of the Academy and those gathered in the room for their behavior. – I hope that the Academy will invite me one day – he summed up.