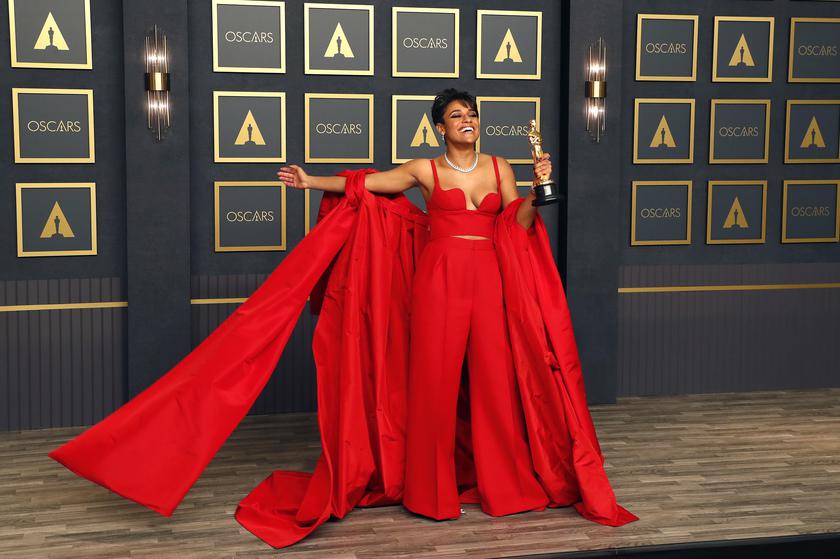 Ariana DeBose received the award for Best Supporting Actress for her role in “West Side Story” at the Academy Awards. By accepting the statuette, the Afro-Latin and queer actress addressed all who “have ever questioned their identity”. “There really is a place for us,” she emphasized.

Ariana DeBose received a Supporting Actress Award for her role as Anita in West Side Story, a remake of the classic musical directed by Steven Spielberg. She was the favorite in this category. DeBose is an Afro-Hispanic and the first openly queer actress to be honored with an Oscar.

– You see a queer, openly queer Latin woman who found her strength in life thanks to art. And this is what we want to celebrate here – she emphasized.

“There is a place for us”

She appealed to “anyone who has ever questioned their identity or found themselves in the ‘gray’ area.” – I assure you one thing: there really is a place for us – she added.

DeBose also referred to Rita Moreno’s “divine inspiration”, who won the 1962 Best Supporting Actress award for her portrayal of Anita in the original film version of the musical.