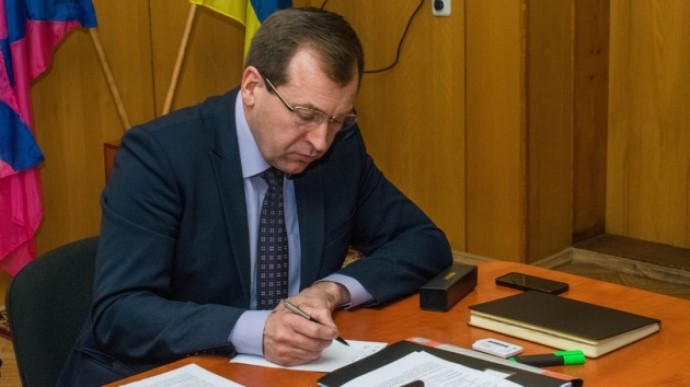 here is information that the mayor of Balaklia Ivan Stolbovy is unharmed and moves freely in the city temporarily occupied by the Russians.

Maselsky’s direct speech : “(Pillar) is alive, healthy, unharmed. He and his family. As far as I know, they move freely in the city of Balaklia and do not get in touch.”

Details : Public clarifies that a video with Ivan Stolbov has appeared on the Internet in the meantime, in which he informs residents that he has decided to stay in the city, “although it was possible to go to the west of Ukraine, somewhere else.” He says that “today Ukraine is completely giving nothing away”, apparently referring to the complete blockade of the city.

Stolbov’s direct speech : “Yesterday I spoke with the leadership of the Russian army, and they also offered their help. It is your right, brother or not, but today we are organizing the work of humanitarian aid distribution points… There will be flour, potatoes, I do not know what else What do you think is your decision to take or not to take, but no one will give us more help today, you know?

Your right, because it is blocked today … We will do everything to restore the vitality of our city. I think that we will meet with them later to give us permission to connect electricity and water, and so on. We will not deal with any other issues anymore, we will deal with the life of our city. “

Details : Stolbovy added that “the situation is not easy. War.” He urged not to commit looting or terrorist acts.

On March 26, it was reported that the Russians had arrested Serhiy Poltorak, the deputy mayor of Balakliia in the Kharkiv region, and suggested that the mayor, Ivan Stolbovy, might also be captured.