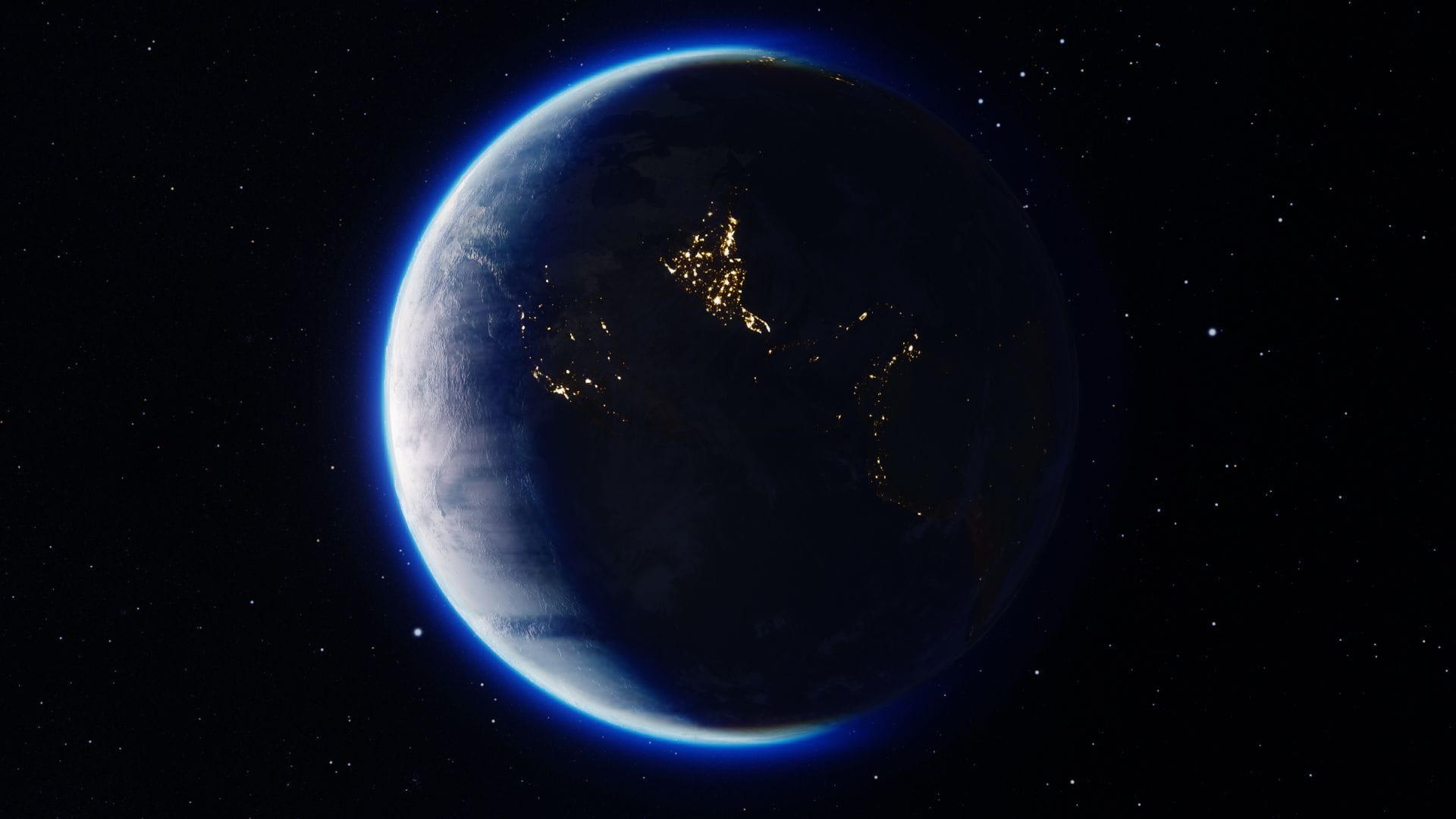 In Bremen and Lower Saxony, too, the lights were off for an hour in numerous public buildings on Saturday evening. The reason was the “Earth Hour”, the “hour of the earth”. The environmental organization WWF has called for this worldwide. The action this year should also send a sign of peace in Ukraine, in Europe and around the world, WWF said. Fossil energy not only heats up the climate, but also wars.

The “Earth Hour” took place for the 16th time. In Bremen, among other things, the Siemens high-rise building, the Übersee-Museum and numerous senatorial authorities were dark; in Bremerhaven the Emigration Center, the Climate House, the Zoo by the Sea and the Maritime Museum. In Lower Saxony, too, the lights went out in numerous buildings on Saturday evening. Almost 60 cities wanted to take part in the campaign.