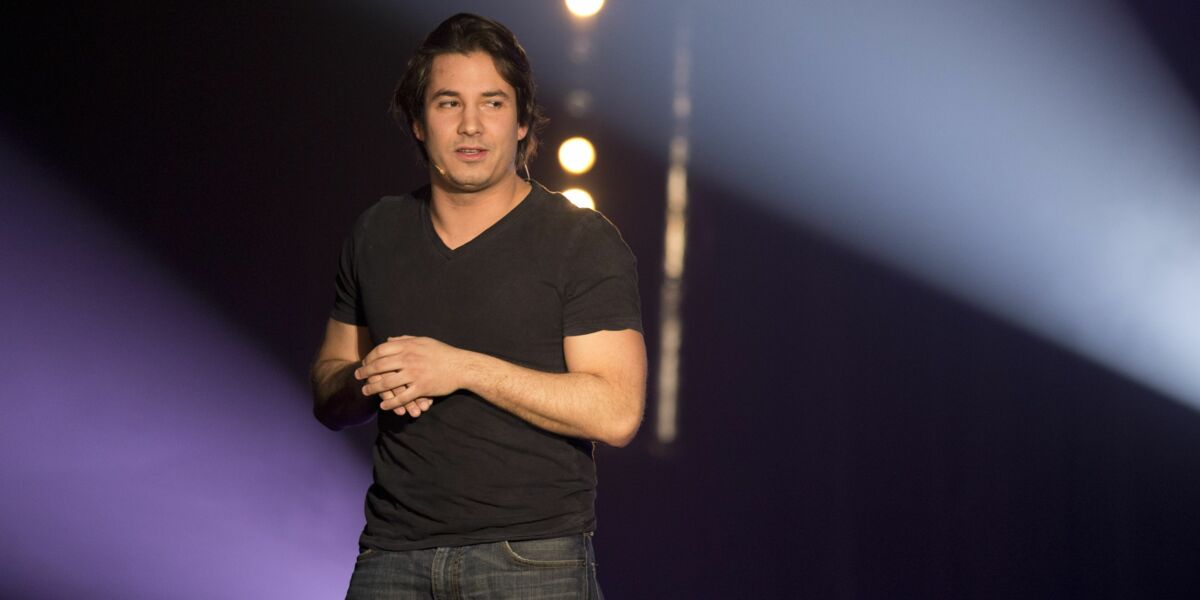 To cure your troubles, you sometimes have to have the courage to ask for help. This is the message conveyed by comedian Jérémy Ferrari, in a poignant interview with Konbini . Facing the camera, the 36-year-old actor confides candidly about his addiction to alcohol, his descent into hell and his path to recovery. A disarming testimony of sincerity, which could help many people in the throes of such suffering.

“I think I’ve always been an alcoholic,” confesses the comedian in the Konbini video . Revealed by Laurent Ruquier’s program “We only ask to laugh about it”, Jérémy Ferrari has decided to lift the veil on his painful past, without concession. For six minutes, he opens up about his alcoholism and the psychological malaise that has plagued him for years. “In one day, I could drink, without any problem, six liters of wine ,” says the 36-year-old comedian. Victim of anxiety and depression, he explains that he had an electric shock after a suicide attempt, which prompted him to enter a rehab.

During his care, the comedian learns the nature of his various disorders: “ I have attention disorder with hyperactivity, I am obsessive compulsive and obsessive ideative” , reports Jérémy Ferrari. Concretely, the actor explains that he can wake up one morning convinced of having AIDS. This thought then haunts him for days and causes him to experience particularly strong anxieties. If he affirms that healing is not an easy process, Jérémy Ferrari is formal: “You have to see psychiatrists, specialists. They are the ones who saved me. We don’t tell people enough that addiction is a disease” .

It has now been five and a half years since this native of Charleville-Mézières last touched a drop of alcohol. Sport, discipline, lifestyle… He says he has found different solutions to relieve his troubles and his addiction. “I’ve become excessive the other way around so that’s not a solution either because I don’t have the appeasement yet” .