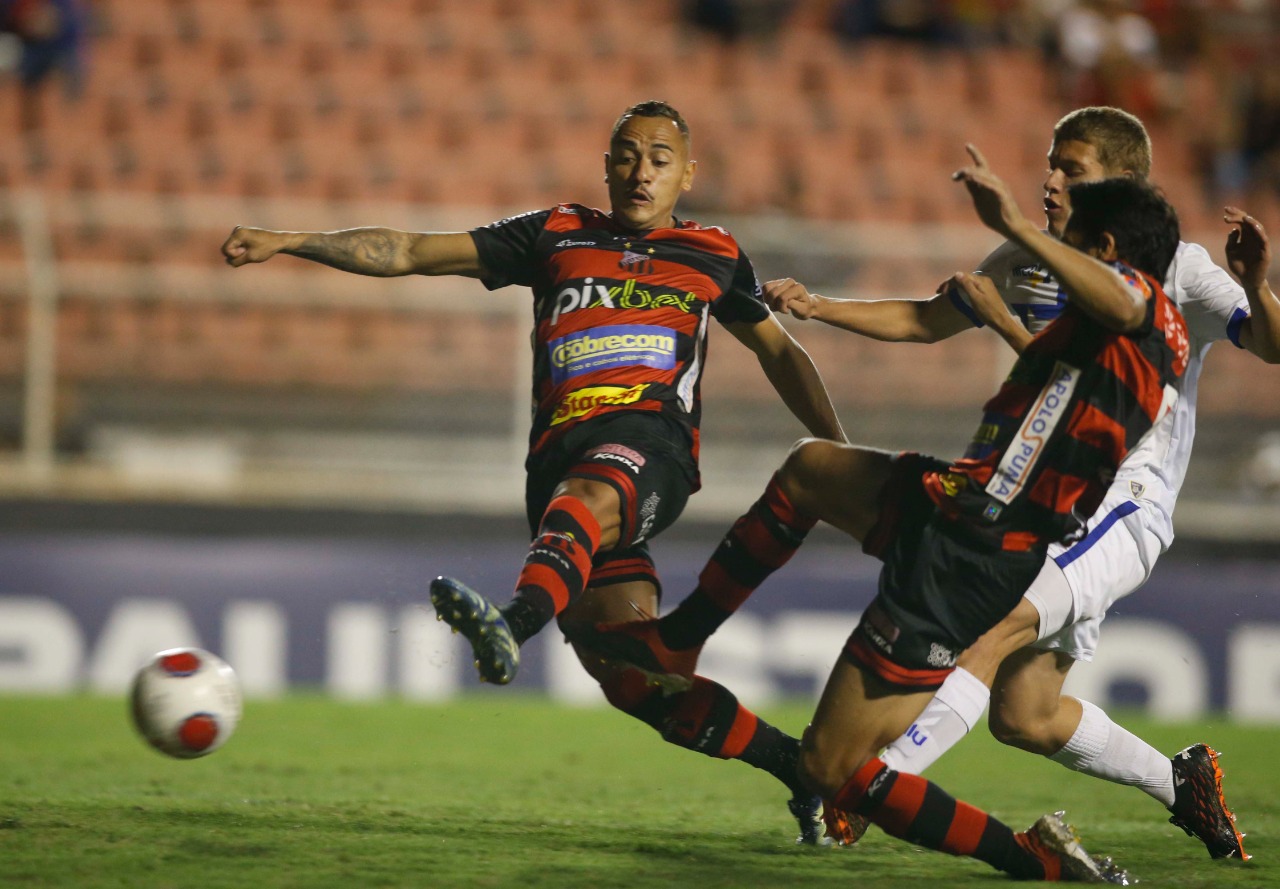 In a game of a lot of movement, but mainly of great emotion, Ituano and Água Santa were in another tie, the fourth in four games, in the semifinal of the Troféu do Interior. The tie took the decision to penalties, where Ituano was more competent and won 3×2.

In the first half, Galo took the lead with Aylon, in the 26th minute and dominated the game. At 41, however, Fernandinho enforced the “Lei do Ex” and tied the game.

In the final stage, both teams were more determined offensively and at the 4th minute, Rafael Elias asserted his top scorer mark by making 2×1 to Galo.

In the 26th minute, however, a penalty well taken by Dadá Belmonte left everything even again.

From then on, the game became even more rushed and nervous, with Ituano losing chances until the final whistle.

In penalties, Pegorari’s star shone, and Ituano won by 3×2, with merit.

Now the decision will take place next Thursday (31) in Ribeirão Preto, against Botafogo, who beat Inter de Limeira by 3×0 and, with Ituano’s draw in normal time, got the best campaign and the chance to decide at home.