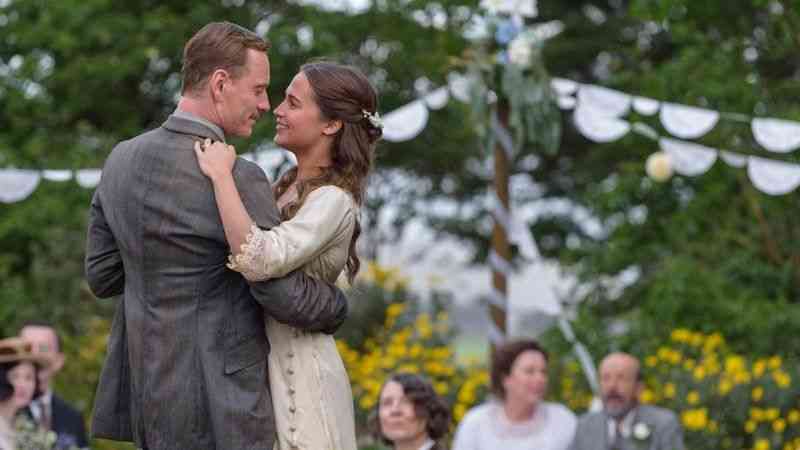 Footballer Kevin Trapp and model Izabel Goulart would actually have been married for a long time. But Corona put a spoke in their wheel.

As a goalkeeper at Eintracht Frankfurt, professional soccer player Kevin Trapp (31) has his hands full fending off the ball from the opposing team. Privately, he already has his happiness in love firmly in his hands, and has been for seven years. The keeper and supermodel Izabel Goulart have been a couple since 2015 . The two are now engaged to each other . But the long-awaited dream wedding has not yet worked out, as reported by the English tabloid “The Sun”.

In the video above you can see the dreamlike setting in which the lovebirds got engaged and how they spent Valentine’s Day!

Kevin Trapp: His Izabel is an absolute eye-catcher

Izabel Goulart is originally from Brazil and grew up inland with her six siblings. The beautiful woman was discovered on a shopping spree with her mother and started her modeling career in Sao Paulo. Later, the top model with the perfect measurements moved to Paris and has been working for the underwear label “Victoria’s Secret” ever since.

Kevin Trapp met the Brazilian in 2015 when he was a goalkeeper for the capital club Paris Saint-Germain. The relationship between the two remained secret for a while. The couple made their first appearance together two years later at the Cannes Film Festival.