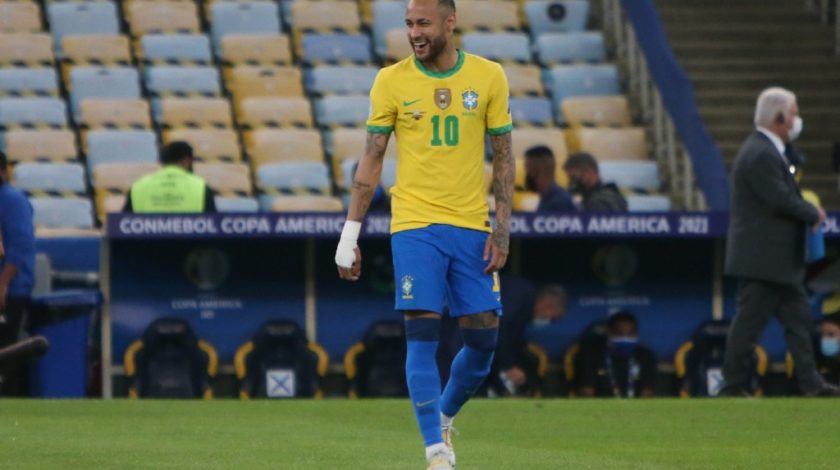 After thrashing Chile at Maracanã, the Brazilian team has the chance to break the record for the highest score in the history of the Qualifiers. The game takes place this Tuesday in La Paz

The ball will roll for another match of the Brazilian National Team in the South American Qualifiers for the 2022 World Cup . This Tuesday, coach Tite’s team, which is qualified for the FIFA World Cup, faces Bolivia, which has no more chances of going to the tournament. The game, valid for the 18th round, takes place at the Hernando Siles Stadium, in La Paz, at 20:30 (Brasília time).

Already eliminated and with no chance of going to the World Cup, La Verde will have back for this Tuesday’s duel striker Marcelo Moreno, who was absent in the defeat to Colombia last Thursday for being suspended. The Cerro Porteño player, who is known in Brazilian football, is the top scorer in the Qualifiers with ten goals. On the other hand, defender Luis Haquín, suspended, does not play.

The game will mark the last match of coach César Farías in front of the Bolivian national team. He took charge of the Altiplanos in 2018, first as an interim, and was hired the following year. President of the Bolivian Football Federation (FBF), Fernando Costa Sarmiento, has said in recent days that it is the end of the cycle.

– Against Brazil will be the last game of Professor Farías’ cycle. We are going to start another stage, which I hope will allow us to have the chance to go to the World Cup – declared the president.

FBF director Gastón Uribe also spoke to the press and commented on the match with the Brazilian team. According to the executive, this is the perfect chance for La Verde players to show their potential.

Leader of the Qualifiers with 42 points, the Brazilian team, which is undefeated, has the opportunity to break the points record in the history of the qualifying competition, which currently belongs to Argentina. In the cycle for the 2002 World Cup, the Albiceleste, then led by Marcelo Bielsa, scored 43 points.

It is worth remembering that in addition to this round, Brazil and Argentina will still face each other in a match valid for the Qualifiers due to the match that was canceled in September last year. By determination of FIFA, the duel should take place in June, in Australia.

For the duel against La Verde, coach Tite will not be able to count on forwards Neymar and Vini Jr., who are suspended after receiving a yellow card in the victory against Chile, last Thursday . In addition to them, goalkeeper Weverton suffered an injury and was cut. Santos, archer of Athletico-PR, was summoned to his place .

Regarding the team that faced the Chileans at Maracanã, Tite made seven changes to the starting lineup, leaving only Alisson, Marquinhos, Lucas Paquetá and Antony (see the lineup below). In a press conference, the coach commented on the fact that the match will be held at an altitude of 3,600 meters, and said that the Selection will be more conservative in the search for the attack.

– We always have an expectation, regardless of the adversities placed. There won’t be a team as vertical as we’ve been in the last few games because it doesn’t allow it, it’s inhumane, there’s no such condition. There are other strategies, ball possession. Of course, you won’t be able to put the same pace, that speed that we use in home games or under normal conditions – declared Tite.

Broadcast: TV Globo and sportv. THE LANCE! Follow the game in real time